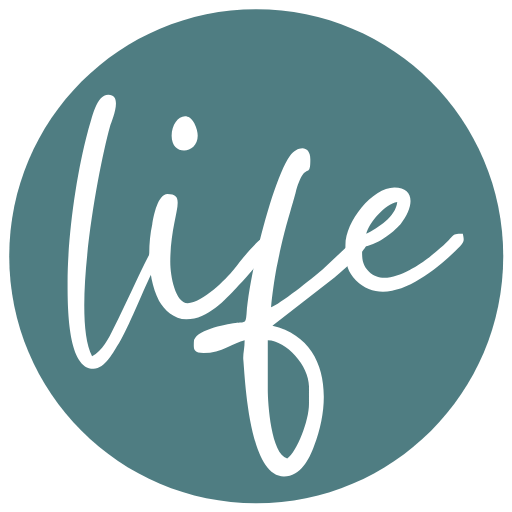 *This page contains affiliate links which could earn me a small commission if you visit a link and buy something on my recommendation. Purchasing via an affiliate link doesn’t cost you any extra, and I only recommend products and services I have used and trust. All opinions are my own. For more details see my disclosure policy and privacy policy.

When I was younger I was afraid of failure. I avoided things that I thought I wouldn’t be good at it.

Maybe that was the perfectionist in me, not wanting to fail. Or the introvert, not wanting others to see me fail.

I don’t know when I managed to leave that fear or failure behind but I was lucky to have spent some time working with a dynamic company where I was really encouraged to set very ambitious goals then try to figure out how on earth I was going to achieve them.

I rarely achieved these goals first time, certainly not completely but there were no repercussions. I was ‘allowed’ to try then encouraged to try again. Through these experiences I learned how to fail.

Fear of the unknown, fear of uncertainty, fear of visibility and fear of failure.

Realising this has made me reflect and make new commitments to myself:

✨ I will try again

✨ I will fail faster

✨ I will fail forward

✨ I will embrace failure as a stepping-stone to success

How to Fail: Everything I’ve Ever Learned From Things Going Wrong, Elizabeth Day

How to Fail at Almost Everything and Still Win Big: Kind of the Story of My Life, Scott Adams